In my early 20’s, I would have made an awful police officer. After college, I moved to NY and worked in New York City. Two years later, at the age of 23, I left because I was turning into someone I didn’t like. I was becoming harder, more guarded, suspicious, and more ist—classist, racist, educationalist, [...] 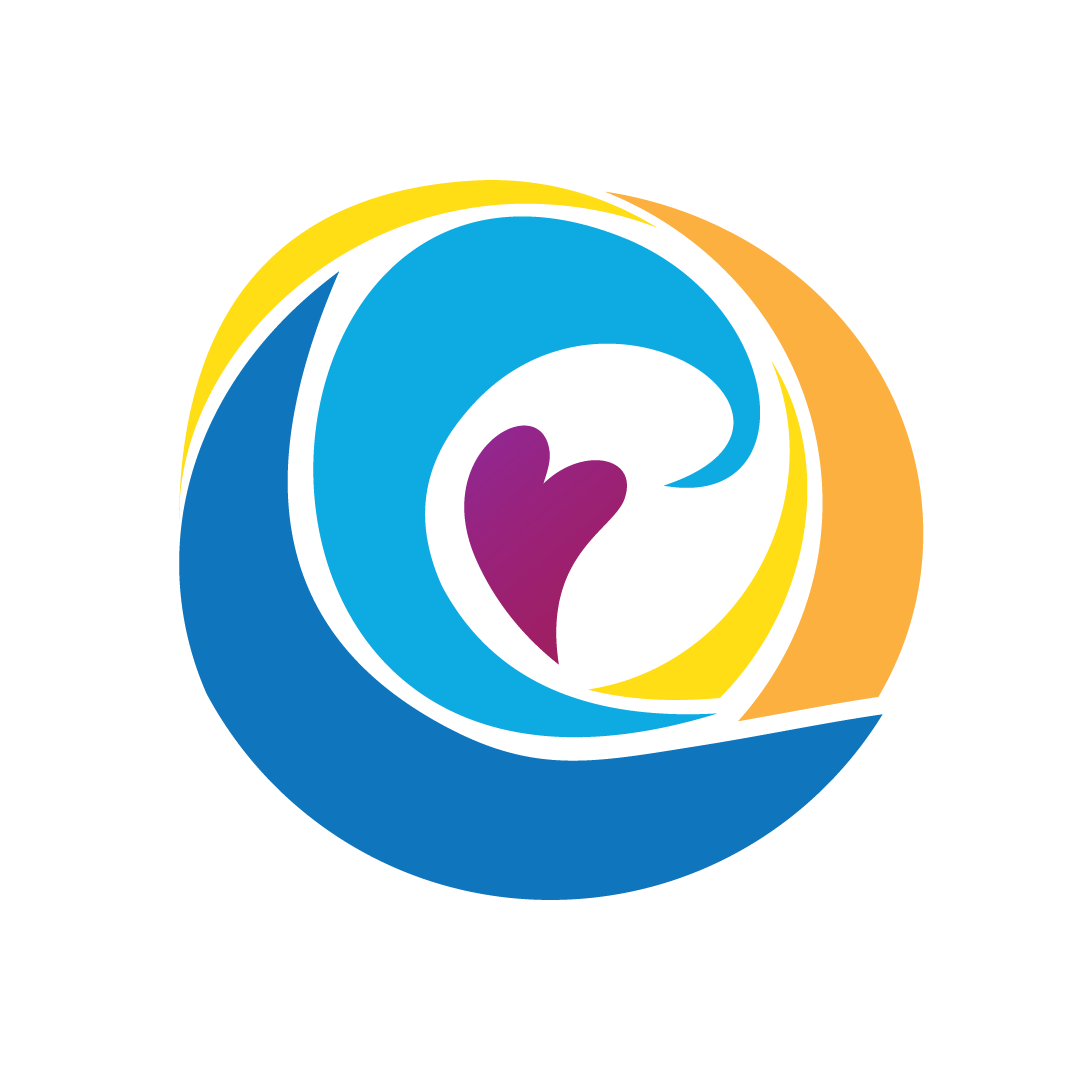 Get this guide to begin transforming your life!
Your to-do list will be easier to tackle than ever before, not to mention you'll feel more productive and accomplished!
By submitting this form, you agree to receive messages from Jane Tornatore and Every Day Love. We deeply respect your privacy and we’ll never share your email address with anyone (and you can easily unsubscribe at any time).

Please email us directly if you have trouble with this form.
Go to Top